Most of us do not need to be told that misogyny is a problem that persists to this day. However, some of us do need to be made aware that misogyny is deeply ingrained in our brains. Case in point, the story behind The New York Times documentary Framing Britney Spears. After watching the documentary, viewers are familiar with the rise and fall of Britney Spears. And while the central message of the documentary seems to be launching a conversation about mental health and the conservatorship system, there is an even more critical conversation to be had that perhaps led to Spears’ current situation in the first place.

Spears rose to fame as a teenager and from the moment she became famous, she was sexualized by the media. It was apparent from male and female reporters alike asking her inappropriate questions to being told who to be by those trying to control her story. But when Spears tried to take control of her narrative and her own sexuality, she was vilified. No longer was Spears sweet and innocent, she was a “bad influence” to young girls and a “slut.” Everyone had something to say about Spears and who she was trying to be. The treatment of the then young pop star was horrific and mean-spirited, without a doubt, and an even greater damage caused was to women and girls who were bystanders to the situation. As Spears lived through the nightmare scenario in real time, the media coverage was also implanted into the minds of impressionable young people who were told they cannot be their own person and be happy in their own skin. Whether they realized it or not, young women and girls were learning the dangerous dichotomy of becoming an American woman: that which says you can either be innocent or evil. There is no middle ground for women. Young people learned they cannot control their own stories either: others can control you and you cannot be in charge. If you do take charge you are the villain, too. And to this day, women and girls are still being forced into these binaries and being forced to grow up and when they own the adult lives they are pressured into, they are instantly made to be monsters.

And while apologies come pouring in to Spears from reporters and even Justin Timberlake, though they are necessary, these apologies are too little and too late. The lasting effects to Spears and to women and girls everywhere have already set in. The only apology that will count is the one where American society comes together, asks why we treat and talk about women and girls the way we do, and we all make active steps to change the conversations we have been having. While the irreparable damage has been done and some women may not recover from it, we owe it to the next generation of women to hold up the mirror to ourselves and learn from our mistakes. When we stop trying to tell women who they can or cannot be, we can start letting them tell us who they are.

Welcome to my blog 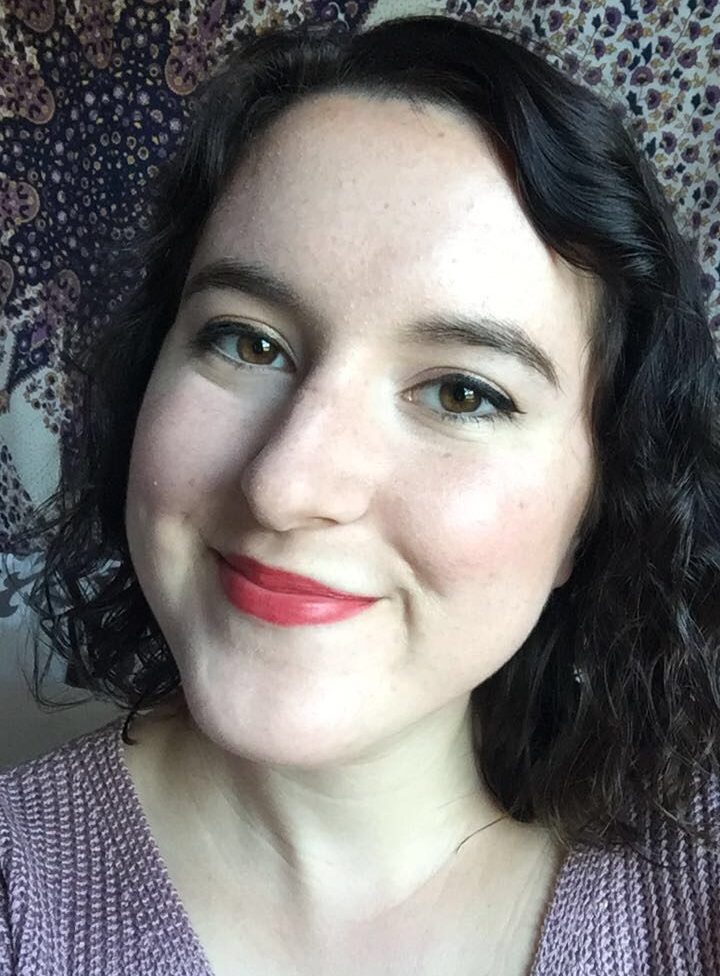